Culture Critic, June Thomas, selected Silver Sparrow for Slate’s best of 2011.  Her comments are below:

The most immersive novel I read in 2011, that is, the book that allowed me to forget my own world and fall head first into someone else’s, was Tayari Jones’ Silver Sparrow. It is the story of Dana Lynn Yarboro, who grows up knowing that her father, James Witherspoon, is a bigamist, and her attempt to get to know and understand James’ other, more privileged family, especially her half-sister, Bunny Chaurisse Witherspoon. It’s one of those “just one more chapter” kinds of books that requires much last-minute changing of plans, because real life feels far less amusing, appalling, shocking, and loving than the world of its characters. 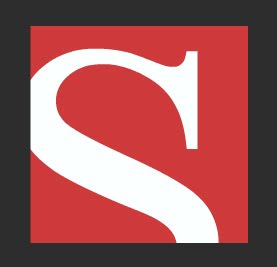 In “Silver Sparrow” — an amazing novel about a man with two families, one hidden and one public — Jones does something breathtaking and difficult: She renders a unique family dynamic with such precision and sensitivity that it becomes universal. It is amazing to watch, time and time again in this book, how Jones reveals the ways in which family both creates and destroys our identity. Jones’ previous novels are fantastic, but this book feels like a masterpiece.