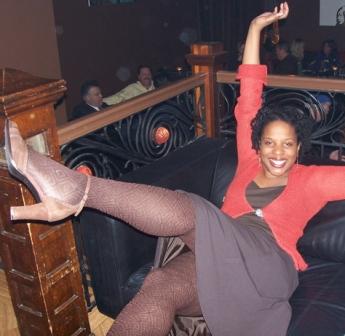 I am happy to let everybody know that I will be moving to D.C. next year for six months! January through June. I’ll be a writer in residence at George Washington University. It’s such a great school, such a great city, terrific department. Who could ask for anything more?