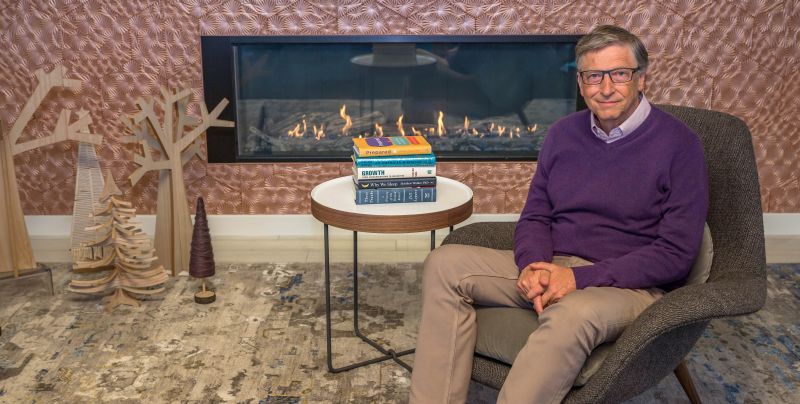 Bill Gates has selected An American Marriage for his favorite books of 2019. “An American Marriage is a deeply moving read about how one incident of injustice reshapes the lives of a black couple in the South,” Gates writes. Though he wouldn’t characterize the novel as a light read, Gates calls it “so well-written that you’ll find yourself sucked into it despite the heavy subject matter.” 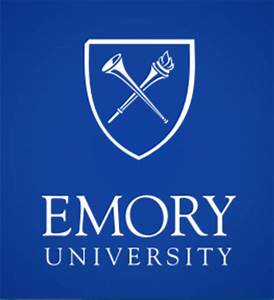 The Charles Howard Candler Professorships are awarded to senior scholars who have shown outstanding teaching ability and productive scholarship in one or more fields of learning, and additionally who have distinguished themselves in long and substantial service to the University and in furthering the causes of higher education. Dear Michael Elliot announced Professor Jones’s appointment this afternoon on the campus of Emory University.

Alfred A. Knopf has acquired world rights to a new novel by Tayari Jones, the bestselling author of An American Marriage, her critically acclaimed fourth book. The new novel, OLD FOURTH WARD, will be published simultaneously in hardcover and ebook by Alfred A. Knopf, and in audio by Penguin Random House. Jordan Pavlin, Vice President and Executive Editor at Knopf, acquired the book from Jane Dystel at Dystel, Goderich & Bourret.

“Tayari Jones is a master chronicler of the times we live in,” said Jordan Pavlin, “a sharp, sophisticated and prodigiously gifted novelist whose works overflow with wisdom, compassion, and love. Few writers write more compellingly about family and identity, or with more empathy for her characters. We are thrilled to publish her on the Knopf list.”

Tayari Jones has been selected as a Andrew D White Professor-At-Large at Cornell University. She will serve from 2019-2025.

In 1965, the Cornell faculty unanimously recommended, and the Board of Trustees approved, a plan “to revive the office of nonresident professor by appointing as Andrew D. White Professors-at-Large a group of individuals, from both America and abroad, who have achieved high international distinction in the various areas of science and scholarship as well as in the learned professions, public affairs, literature, and the creative arts.” In its interdisciplinary scope, encompassing both knowledge and action, this broadened conception embodies Cornell’s unique qualities as a great university.

At any one time, up to twenty outstanding intellectuals from across the globe hold the title of Andrew Dickson White Professor-at-Large and are considered full members of the Cornell faculty. During the six-year term of appointment, each Professor-at-Large visits campus for about a week in each three-year period while Cornell classes are in session during the academic year. Currently, the Program sponsors up to six visits by different Professors-at-Large per year. 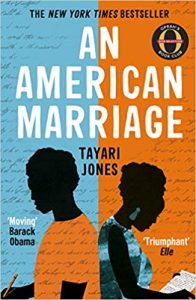 An American Marriage is published by Oneworld Publications in the United Kingdom.

I’m delighted with our long-list for the first Orwell Prize for Political Fiction. It’s a list which acknowledges that the politics in a book can often be found between the lines, rather than on them, and that making your voice heard can sometimes be the most political act of all.“

The American Booksellers Association has respectively nominated both An American Marriage and Tayari Jones for the 2019 Indies Choice Book of the Year Award (Fiction), and the Indies Champion Award. ABA booksellers will have the chance to vote in online balloting between April 3 and April 24, and the winners will be announced in Bookselling This Week on Wednesday, May 1. The Indie Champion Award “is presented to the author, illustrator, or group that, in the opinion of booksellers, has the best sense of the importance of independent bookstores to their communities at large and the strongest personal commitment to foster and support the mission and passion of independent booksellers.”

For more information about this year’s nominees, click here.

Tayari Jones has been named the official Author Ambassador for 2019’s Independent Bookstore Day. Now in its fifth year, Independent Bookstore Day celebrates the outstanding contributions independent bookstores and their staff make to communities around the country. On being chosen as the official Author Ambassador, Jones said, “Independent bookstores combine two of my favorite things–independence and (of course) books. Every indie store is as carefully curated as a museum because the owners care about getting the right stories into the hands of the people who live in that community. Indie stores are hyper-local, yet they share thoughts from all over the world.”