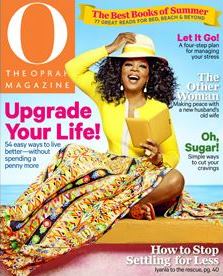 Why isn’t Jones a household name, and why isn’t this unputdownable book on every must-read list? “My father, James Witherspoon, is a bigamist,” reveals protagonist Dana in the opening sentence of a novel that is by turns deft, delicate and devastating. 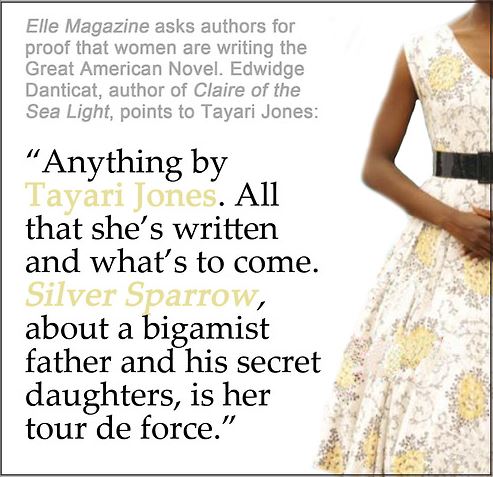 The South has begotten some of our nation’s most important authors, including prize winners like William Styron, Eudora Welty, Flannery O’Connor, Ralph Ellison, Harper Lee, and that titan of American letters, William Faulkner. These 50 novels are a reminder that the South cannot be defined solely by its failings; it is also responsible for shaping the minds of countless thinkers who offered to American literature essential insights about not only their region but the world at large. — Flavorwire

Bookpage lists Tayari Jones’s 2002 debut, Leaving Atlanta, as one of the best debuts of the decade.

Which signal the beginnings of a successful career? Which are flashes in the pan? It’s often hard to tell.

With these 25 debuts, however, there was no doubt. These authors astonished right out of the gate with strong storytelling prowess and memorable voices. Read on for our list of the best debuts from the century’s first decade: 2000-2009. 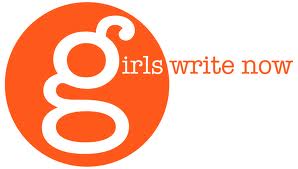 NEW YORK, NY – Girls Write Now (GWN), New York’s first and only writing and mentoring program for high school girls, celebrates its 15th Anniversary with the launch of the Girls Write Now Awards. This annual event will honor women whose lives and work inspire girls every day to find their voices and tell their stories. Novelist Tayari Jones; advertising executive Emma Cookson; and director, producer, and author Tamra Davis will receive the 2013 awards in New York City on Tuesday, May 7, at 632 on Hudson. With these awards, Girls Write Now recognizes three outstanding women who are role models for girls in their dedication to hard work and craft; commitment to honest, fearless storytelling; and creative leadership in a world where the stories of women and girls are often dismissed or invisible. 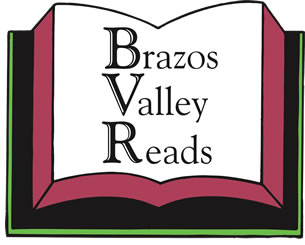 Brazos Valley Reads (BVR) is a community effort organized by Texas A&M University’s Department of English with extensive support from various groups in the university and the community. It was started to encourage bridge building between Texas A&M’s students and staff and the Brazos Valley community at large. For the past several years, BVR has invited internationally recognized authors including Ernest Gaines, Sandra Cisneros, Gish Jen, Tim O’Brien, and Sherman Alexie to College Station for a literary event and to meet with local high school students. In Spring 2011, BVR partnered with the National Book Foundation to support the launch of BookupTexas, a literacy program serving middle school aged children.

Leaving Atlanta, Tayari Jones’ 2002 debut novel, is the 2013 selection.  She will travel to College Station, Texas to participate in a number of literary events on April 1-3.  More details here.

On April 7th, Tayari Jones will deliver the closing keynote address at the 2013 Writers Digest Conference in New York City.  The address, “You Already Have Everything You Need,” will be an inspirational message drawing from Jones’s own experiences as an author. More details here. 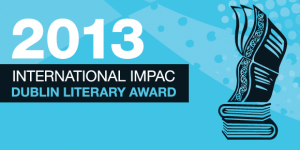 Silver Sparrow is among 154 books, nominated by libraries in 120 cities, in 44 countries, in 19 languages.

The longlist, which is announced in November of each year, is the full list of all eligible nominated novels submitted by the participating libraries. Titles are nominated on the basis of ‘high literary merit’ as determined by the nominating library.

Both the shortlist and the eventual winner are selected by an international panel of judges which changes each year. The shortlist, up to a maximum of ten titles, chosen by the judges is announced in April of each year.

The Congressional Black Caucus Foundation has selected Tayari Jones to receive the “Lifetime Acheivement Award in Fine Arts”, to be presented on Wednesday, September 19, 2012 at the annual Celebration of Leadership in the Fine Arts event to be held at the National Museum of Women in Arts. Past recipients have included B.B. King, Quincy Jones, Howard Bingham, Tyler Perry, Alice Walker, Robert Townsend and most recently, the Ojays. In addition to Professor Jones, this year’s recipents include director, Kenny Leon, and gospel pioneer, Dr. Bobby Jones.  The Mistress of Ceremony for the event is Susan L. Taylor. 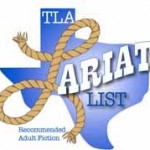 Compiled by a committee of Texas librarians, the annual list of Lariat award winners calls attention to outstanding fiction published during the year that merit special attention from adult readers. The main criteria for selecting books for the Lariat List is that they are “a pleasure to read.” 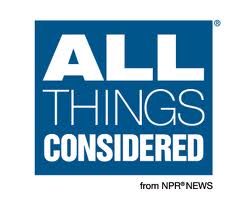 Tayari Jones appeared on NPR’s “All Things Considered” this evening to discuss the tragic death of Trayvon Martin.

But for too many of us, we are made aware of our own mortality seeing our peers — the boys we want to go to the movies with, the boys who used to pull our hair — we learned that they could be killed for the crime being themselves. Young. Black. And Male.

Read the full essay, and listen to audio on npr.org

Silver Sparrow has been named as a 2012 Honor Book by The Black Caucus of the American Library Association.  BCALA serves as an advocate for the development, promotion, and improvement of library services and resources to the nation’s African American community; and provides leadership for the recruitment and professional development of African American librarians.

The BCALA Literary Awards recognize excellence in adult fiction and nonfiction by African American authors published in 2011. Ms. Jones will receive her award during the 2012 Annual Conference of the American Library Association in Anaheim, CA 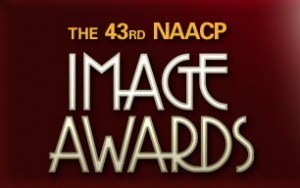 The NAACP Image Awards is the nation’s premier multi-cultural awards show celebrating the outstanding achievements and performances of people of color in the arts (television, recording, literature, motion picture and writing & directing), as well as those individuals or groups who promote social justice through their creative endeavors.  2012 will mark the 43rd anniversary of this important ceremony.

Silver Sparrow by Tayari Jones is among five nominees in the category, “Outstanding Literary Work: Fiction.” The awards will be announced on February 17. 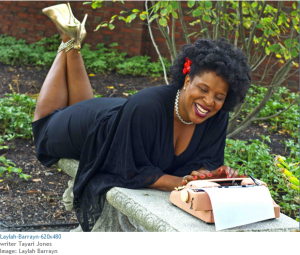 Her Word as Witness: Women Writers of the African Diaspora, a collection of photographs by Brooklyn artist Layla Amatullah Barrayn, opened at Restoration Plaza’s Skylight Gallery on December 3, 2011.  In addition to Tayari Jones, the exhibit showcases images of 76 other writers including of Sonia Sanchez, Edwidge Danticat and former Essence Editor-in-Chief Susan L. Taylor. 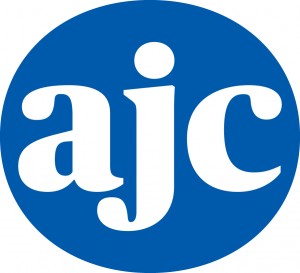 Set in Atlanta in the ’80s, Jones’ third novel opens with a startling confession:  “My father, James WIthersppon, is a bigamist.”  Witherspoon’s two daughters, Dana and Chaurisse, take turns narrating this unforgettable story of two families living only miles apart, one legitimate and one “secret,” and the painful differences– and unexpected familiarity– of their separate worlds.